The Federal Bureau of Investigation (FBI) is the primary unit in the United States Department of Justice, serving as both a federal criminal investigative body and a domestic intelligence agency. The FBI has investigative jurisdiction over violations of more than 200 categories of federal crime. Its motto is "Fidelity, Bravery, Integrity," corresponding to the "FBI" initialism. 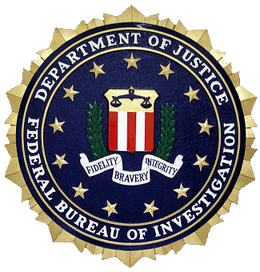 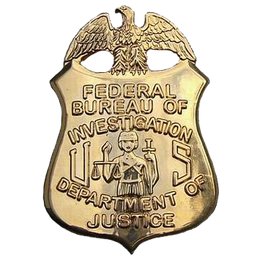 The FBI's headquarters, the J. Edgar Hoover Building, is located in Washington, D.C.. Fifty-six field offices are located in major cities throughout the United States as well as over 400 resident agencies in smaller cities and towns across the country. More than 50 international offices called "legal attachés" are in U.S. embassies worldwide.

The FBI's main goal is "To protect and defend the United States against terrorist and foreign intelligence threats, to uphold and enforce the criminal laws of the United States, and to provide leadership and criminal justice services to federal, state, municipal, and international agencies and partners."

The FBI is organized in the following manner.