Disambiguation: This page is about the Criminal Minds spin-off. For the backdoor pilot episode, see here.

Criminal Minds: Beyond Borders is an American crime drama featured on the CBS network. It is the second of two spin-offs of Criminal Minds (the first being Criminal Minds: Suspect Behavior) and focuses on the FBI's fictional International Response Team (IRT), whose primary purpose is to aid Americans who find themselves in trouble while overseas.

On May 14, 2017, CBS announced that Beyond Borders had been cancelled after two seasons, which was attributed to bad ratings and scathing criticisms from both audience and critics, directed at reasons such as inaccurate depictions of the countries the episodes are set in as well as their denizens. 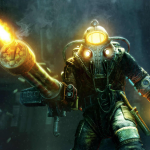 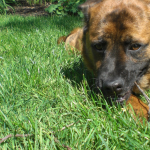 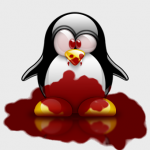 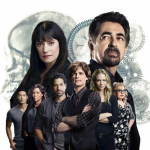