"It Takes a Village" (via flashbacks)

Chloe's Gang (so named in this wiki) was a group of international criminals that went on a mission to exact revenge on terrorist Ian Doyle. They appeared (via flashbacks) in the Season Seven episode "It Takes a Village".

During the invasion of Declan's home, Chloe and Gerace entered the house and killed everyone inside with blunt-force trauma. Declan's nanny was also beaten severely out of rage. Gerace was shot, as were Doyle and McDermott.

The group was profiled as being highly organized and meticulous. All three members were motivated by money and an intense hatred of Ian Doyle. Chloe, who beat Declan's nanny Louise Thatcher to death out of rage because she had assisted in the delivery of Declan, was profiled as being the alpha member and leader of the group. 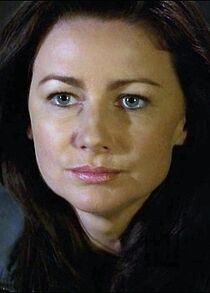 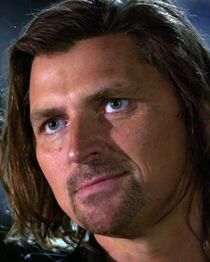 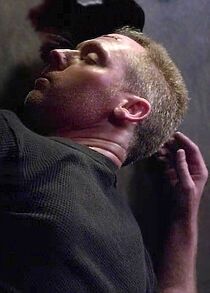 Retrieved from "https://criminalminds.fandom.com/wiki/Chloe%27s_Gang?oldid=175367"
Community content is available under CC-BY-SA unless otherwise noted.