Cat's Gang (so named in this wiki) was a group of international criminals that went on a mission to exact revenge on Spencer Reid throughout the later half of Season Twelve of Criminal Minds.

During the murder of Nadie Ramos, Lindsey, acting under Cat's instructions, drugged Reid with what appeared to be scopolamine and convinced him to stab Nadie to death. She then pinned Nadie's murder on Reid by stashing drugs away in the trunk of his vehicle, then luring him out to the desert to be found by Mexican police. After being extradited back to the U.S. and denied bail, Reid was then sent to Wilkins' workplace at Millburn Correctional Facility, where Wilkins would keep an eye on him and presumably report back to Cat about Reid's progress.

Lindsey later killed Cassie Campbell, the caretaker of Reid's mother Diana, by shooting her in the head. Then, she intentionally had Reid see Diana for one last time through a scheduled visit, and then abducted her. Immediately after, she took Diana to Wilkins' cabin, where her plan was to lure the BAU into a trap and kill them by detonating explosives placed around the cabin.

No official profile was made of the group, though it was clear that all three members were motivated by a personal vendetta against Reid. 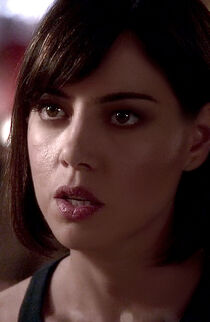 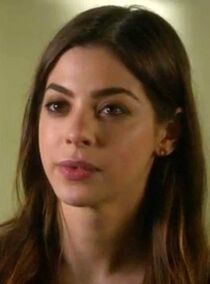 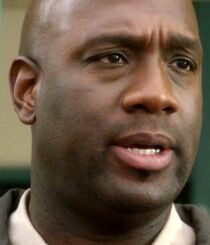