The Behavioral Analysis Unit (BAU) is a part of the United States Federal Bureau of Investigation. It is one component of the National Center for the Analysis of Violent Crime (NCAVC).[1] 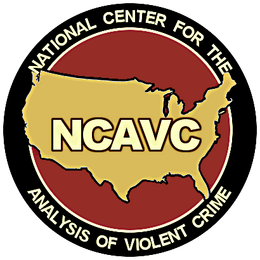 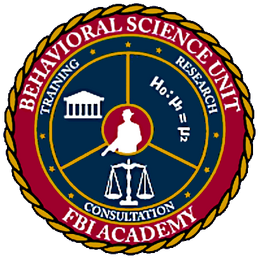 The mission of the BAU is to provide behavioral based investigative and/or operational support by applying case experience, research, and training to complex and time-sensitive crimes, which typically involve acts or threats of violence. The program areas addressed include Crimes Against Children, Crimes Against Adults, Communicated Threats, Corruption, and Bombing and Arson Investigations. The BAU receives requests for services from federal, state, local, and international law enforcement agencies. The response to these requests for BAU assistance is always facilitated through the network of field NCAVC coordinators. BAU services are provided during on-site case consultations, telephone conference calls, and/or consultations held at the BAU with case investigators. However, contrary to popular belief, there is no such position in the FBI called "profiler", a position commonly seen on television and in cinema.[2]

BAU assistance to law enforcement agencies is provided through a process that is referred to as "criminal investigative analysis". Criminal investigative analysis is a process of reviewing crimes from both a behavioral and investigative perspective, and it involves reviewing and assessing the facts of a criminal act, interpreting offender behavior, and interaction with the victim, as exhibited during the commission of the specific crime, or as displayed in the crime scene. BAU staff always conduct detailed analyses of crimes for the purpose of providing one or more of the following services: crime analysis, investigative suggestions, profiles of unknown offenders, threat analysis, critical incident analysis, interview strategies, major case management, search warrant assistance, prosecutive and trial strategies, and expert testimony.[3]

The BAU maintains a reference file for experts in various forensic disciplines such as odontology, anthropology, entomology, or pathology.

The BAU may become involved in a serial criminal investigation for a variety of reasons. These may include:

In addition to the above services, the BAU staff produced the Child Abduction Response Plan to assist investigators faced with these investigations. Recently, the BAU released "The School Shooter: A Threat Assessment Perspective" report to guide school administrators, teachers, parents, and law enforcement in identifying and evaluating threats in schools.

The series features a fictionalized group of BAU investigators.

The BAU in Criminal Minds follows this chain of command: